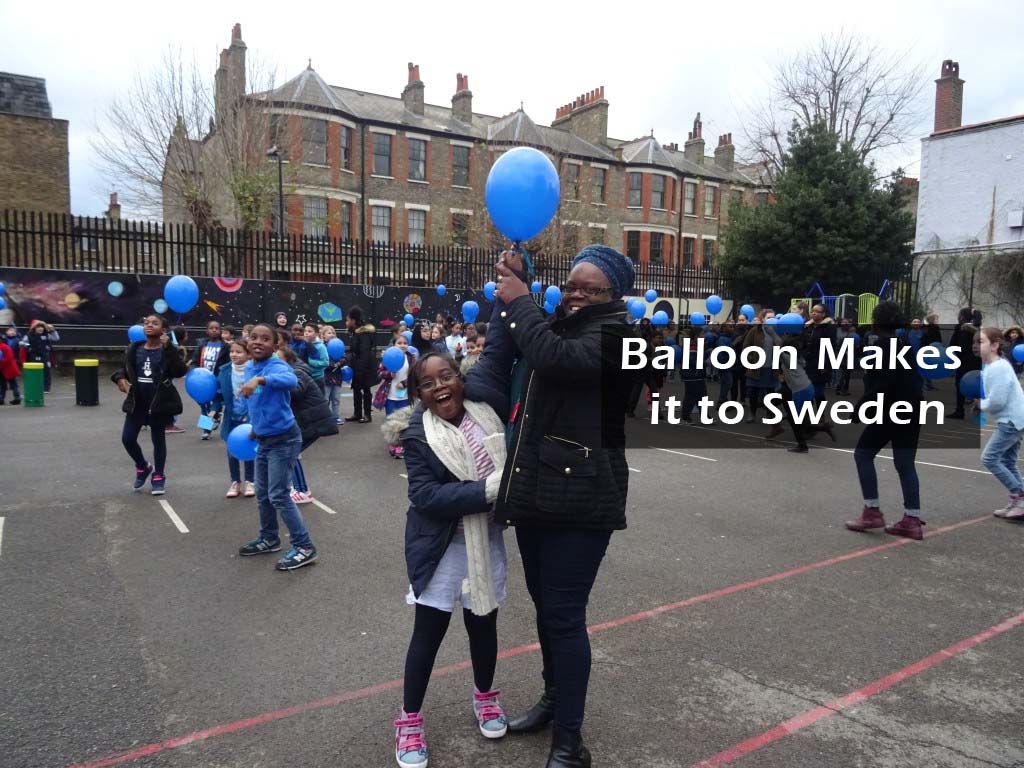 Update: October 2016 – Anti Bullying Balloon makes it all the way to Sweden

Back in November 2015 we released hundreds of balloons into the sky with a message to show our support for Anti Bullying, almost 1 year on, we received an email from Lars all the way from Sweden, informing us he found the message deep in the forest close to the community of Sunne, Värmland Sweden.

Below is the email message received from Lars and the he attached: Preparing to release the balloons

Translate »
We use cookies to ensure that we give you the best experience on our website. If you continue to use this site we will assume that you are happy with it.OkPrivacy policy